As I navigated through Tokyo on day two I got to experience the joy of the subway. The queueing was out of this world and delightful. Arrows on the floor guided seamlessly everyone to a calm, ordered flow. In a moment of delight I internally squeed at the effortlessness of the subway system.

The machines to order tickets from on first look seemed complex but with a little thought it was easy to work out the number and then buy a ticket. I’ll note, a few days later after some wrongly brought tickets, I opted for the pre-paid pass, a little tip for future trips.

The quieter nature of everything in Japan struck me. It’s busy, don’t get me wrong, after all it is Tokyo. There is a quiet though, a pace that feels less than a busy city and was most welcome. Once you stopped overthinking things it all worked and made sense. From how machines worked through to navigating the subway. This ‘going with flow’ feeling continued my entire trip.

Whilst walking around I was struck by how many stickers everywhere there were. These seemed an interesting combination of countries. One particular style of actual faces I’m not sure I’ve seen anywhere else. 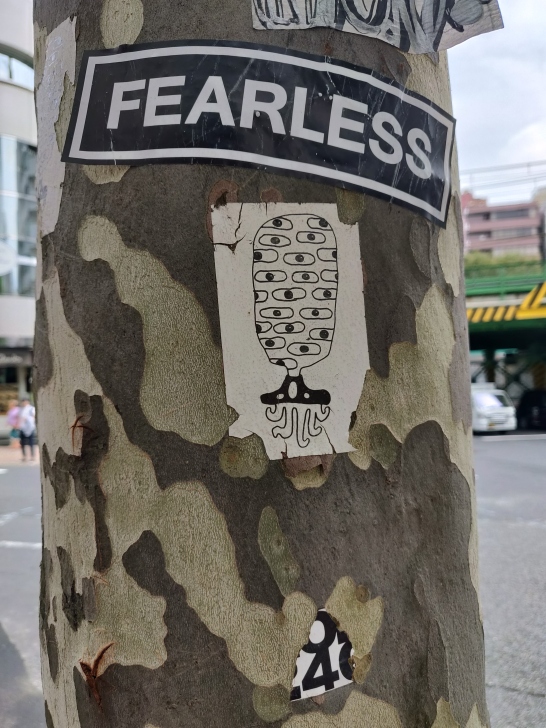 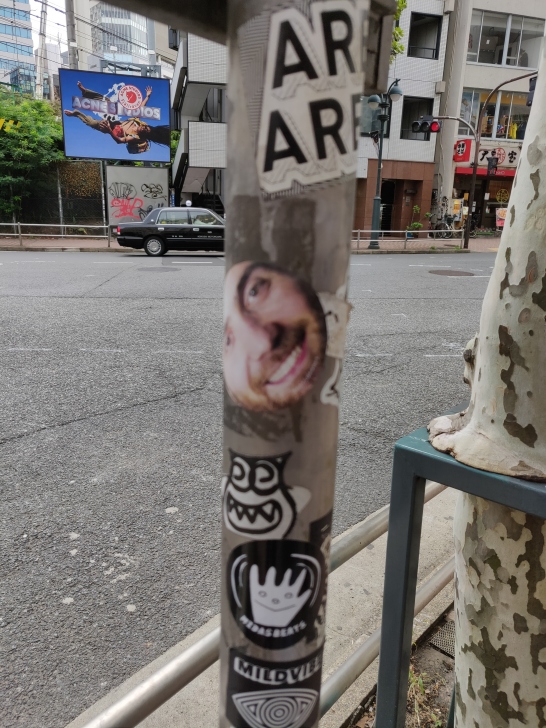 The labelling that had on my first day struck me with delight continued as I got a label for my soya matcha. I also noticed how clearly some menus were indicated for different allergies. The graphic touches like this were making my life easier in this unfamiliar universe.

I sat in Starbucks as wifi wasn’t the easiest to find. Whilst there I observed people putting their bags down and then going and ordering food. This was incredible to see. Pretty much the rule of England is don’t leave any bag attended, yet here people felt safe enough to just leave their bag. It felt like a breath of fresh air to someone that is used to putting their foot through their bag just incase.

Another bag related observation was bag boxes. In most places next to your chair would be a little box of various types to put your bag in. I think I now want bag boxes everywhere as just makes sense.

During a search for cash I learnt about the cornerstone of 7 Elevens. If you need cash go to these, I would later in this trip rely on these for Onigiri.

On visiting the statue of Hachikō in Shinjuku. There was a queue to take a picture with this noble dog’s statue. If you don’t know the story it’s a powerful one of loyalty, Hachikō waited for his owner even when he’d passed, becoming a fixture at the station. I was moved by this, people paying their respects to this statue, the dog that has now become a symbol of loyalty and fidelity.

In the evening I got to cross Shinjuku crossing. It was certainly an experience and one made slightly odder thanks to so many posing Instagrammers that just stopped halfway to grab ‘the shot’. 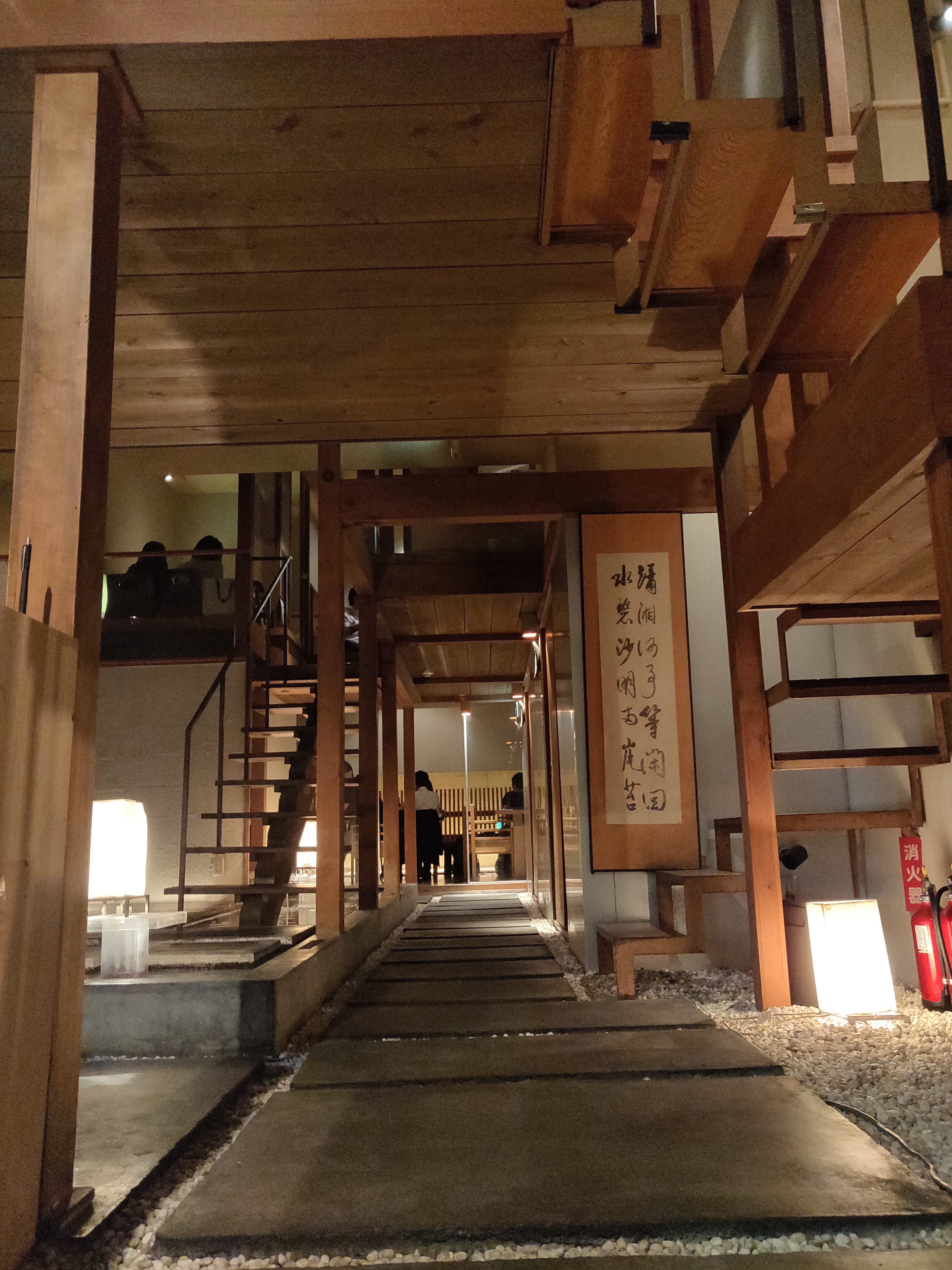 The evening meal was of tofu and it was made at our table. The artistry of this experience was so considered. Everything was brought to the table and then it was left for a set time, the server came back and then unpacked the newly created tofu. Next it was left to sit before getting to savour. First you had it without anything, the fluffy cloud as delicate a taste as the sensation of eating. Then the tofu was to be tasted with salt, lime and moving up finally to the soya sauce. The entire experience was considered and encompassing, a delight of the senses.

On the journey back to the hotel it was raining and as we walked through the rain in the glistening streets, we walked through a side street next to a train track. I got a flash of anime memories. The sound of the rain, the buildings, the twinkling lights and forms. Tokyo had been a place for me of movies and anime, now I was walking these streets and it felt peaceful.